After the extremely tiring road trip, all of us slept like babies (my babies slept through the night which does not and I mean DOES NOT happen, like ever!). The next morning, my brother (Taimur) and sister-in-law (Maleeha) suggested that we go see the CNN headquarters and the Coca Cola factory.

I would be very honest, we did not explore the CNN headquarters much except for taking  some pictures and buying fridge magnets. The building seemed very modern and sleek in its appeal. I liked this writing on a wall, it adds the humane factor to news reporting. 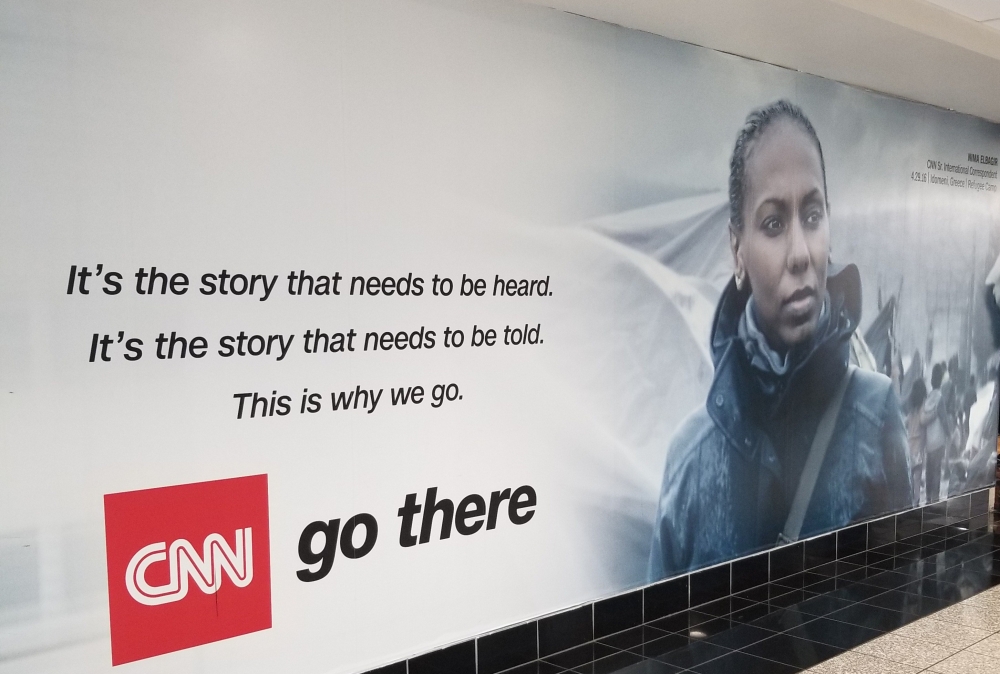 Kids fell hungry so we fed them and ourselves at the food court in the CNN building. After lunch, leaving my parents there, we left for the Coca Cola factory. My parents had seen all these places when they visited my brother last year, so they were not interested in moving their legs unnecessarily. 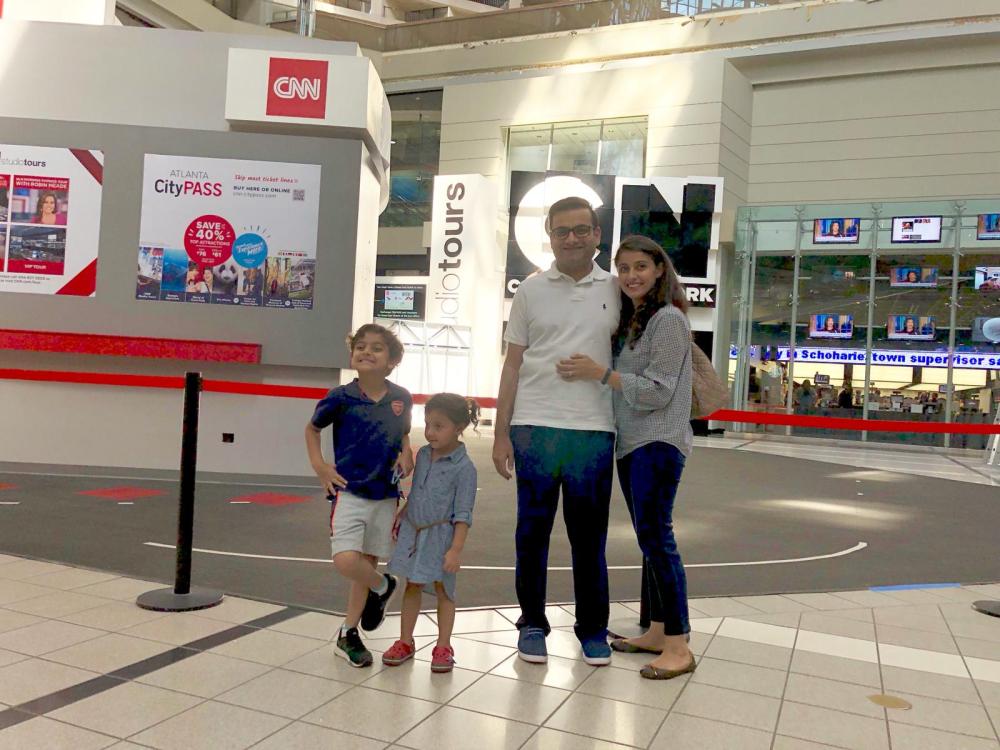 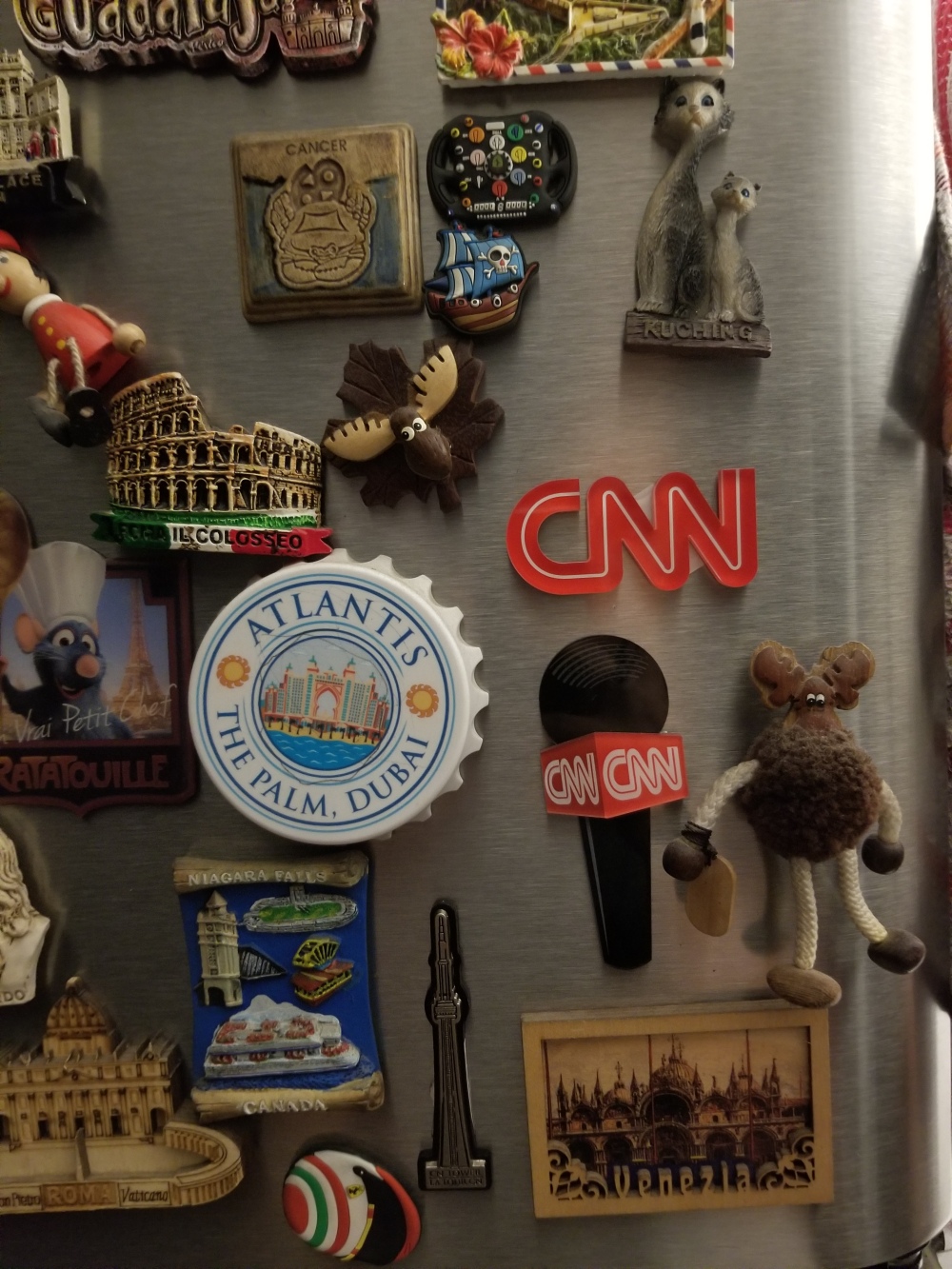 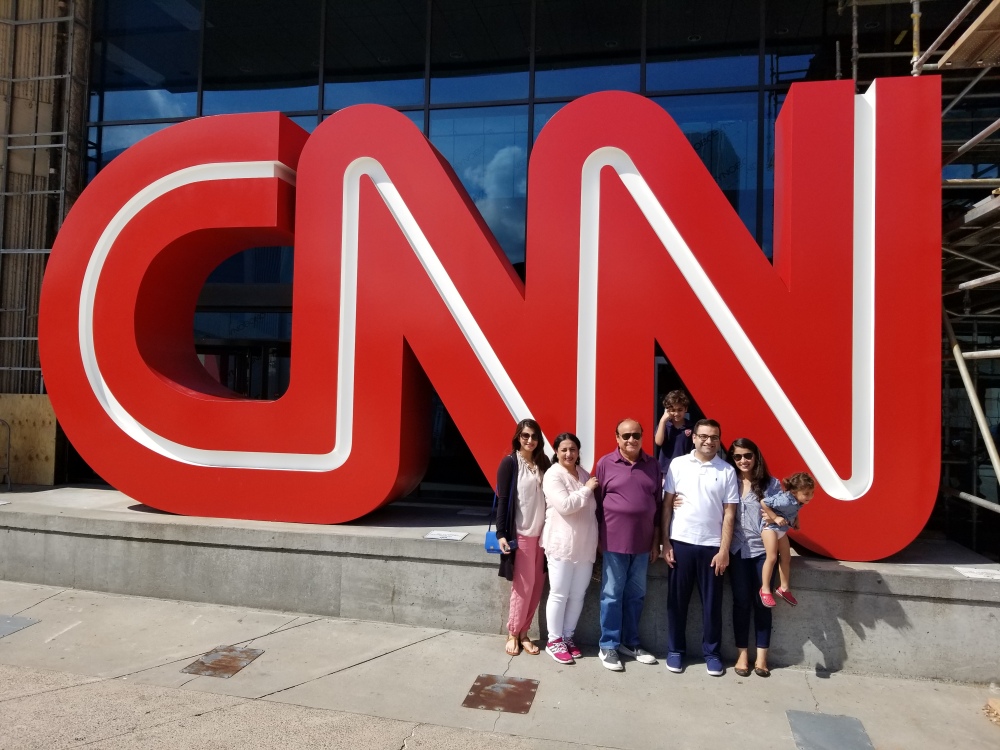 Anyone who remotely knows me, can vouch for my love for Coke. I will skip a meal if I do not have Coke (Coke/Diet Coke/Coke Zero) in the house. I can have food, that I would eat just to keep myself alive, happily with Coke. In short, Coke makes my days happier, brighter and deal able. I know the health hazards but it just makes me a better person so let’s not judge here. 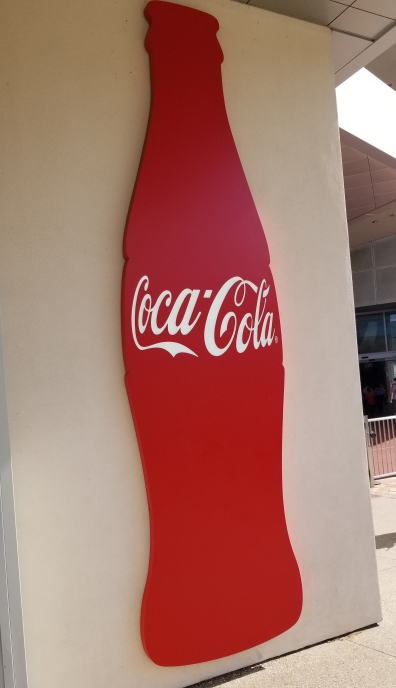 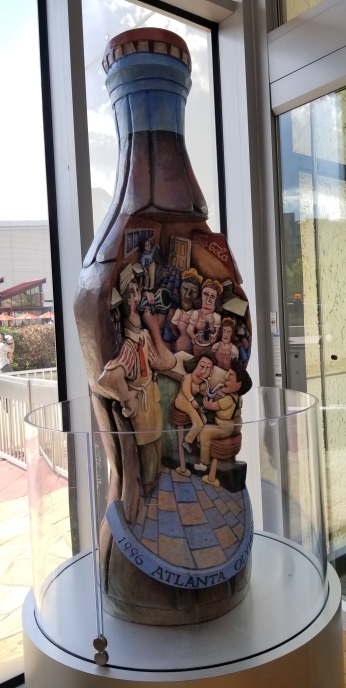 I loved different bottles with ethnic touch at display right at the entrance. We started the tour by listening to this guy narrating the history of Coke. Interestingly, it was a pharmacist from Atlanta who came up with the formula for the soft drink, which was to become World’s most famous and widely sold Soda. Click here if you want to read more about the history of Coca Cola. I was overjoyed when I saw this signage written in my mother language. It reads : Colors of friendship, with Coca Cola.

We then made our way to The Vault, which was filled with beautiful pictures, historical facts ,vending machines and foundation fresh dispensers from various times. 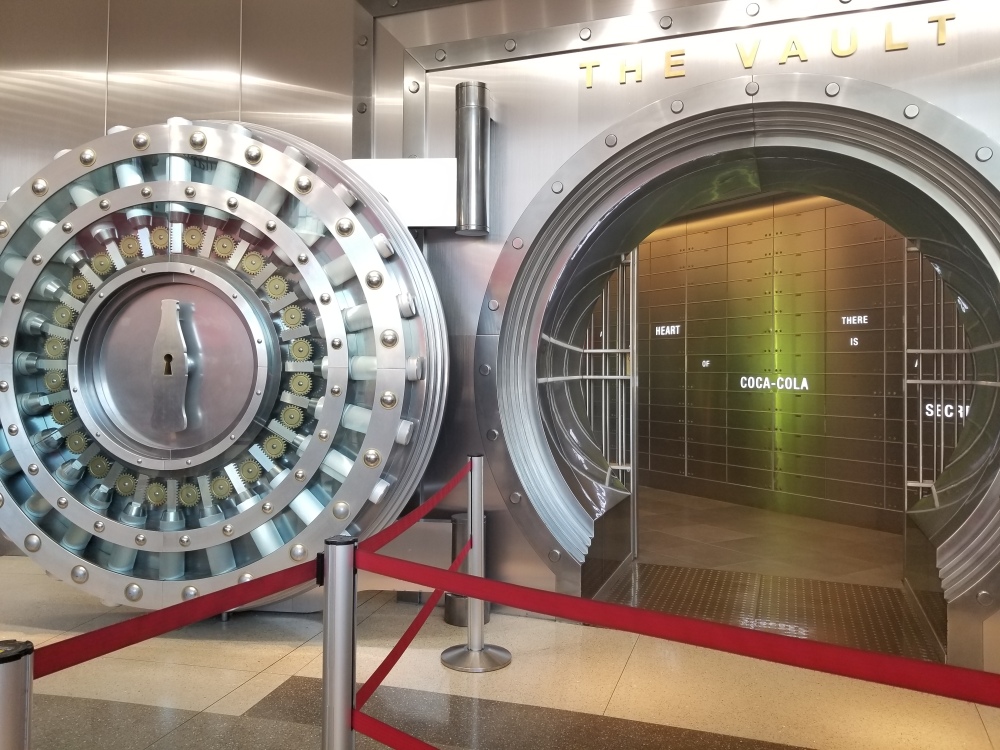 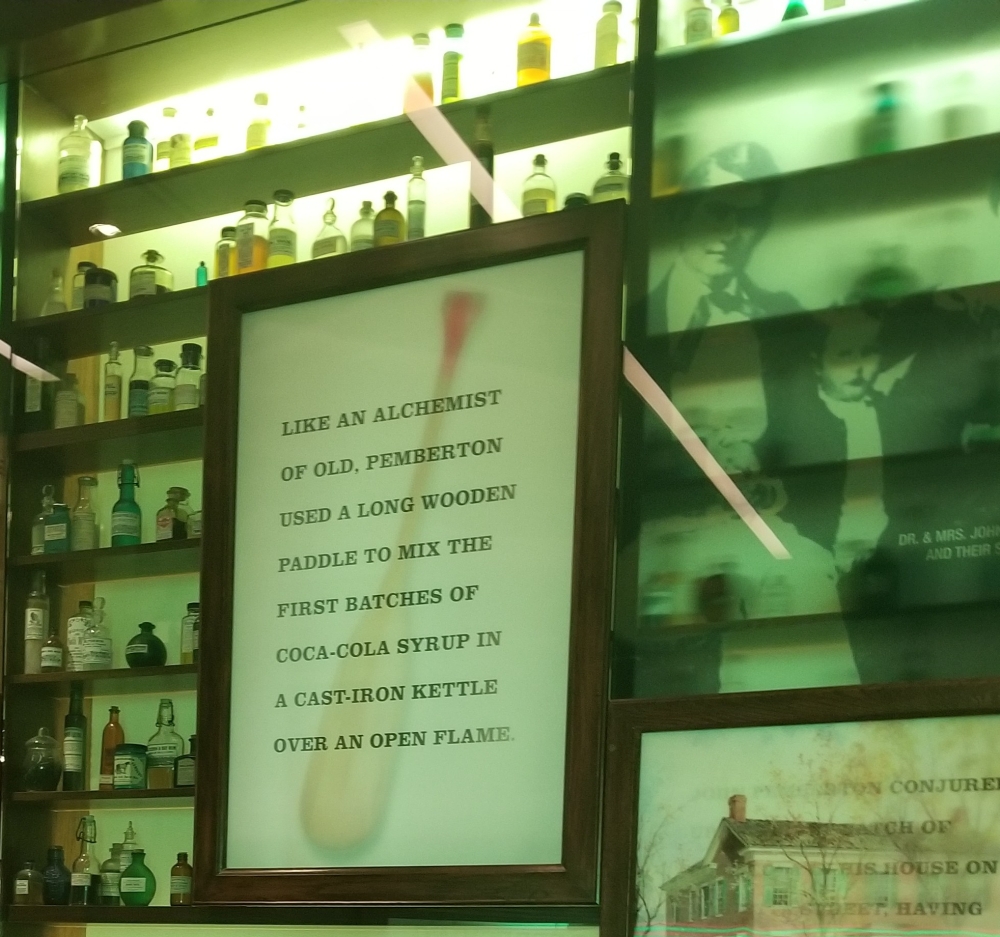 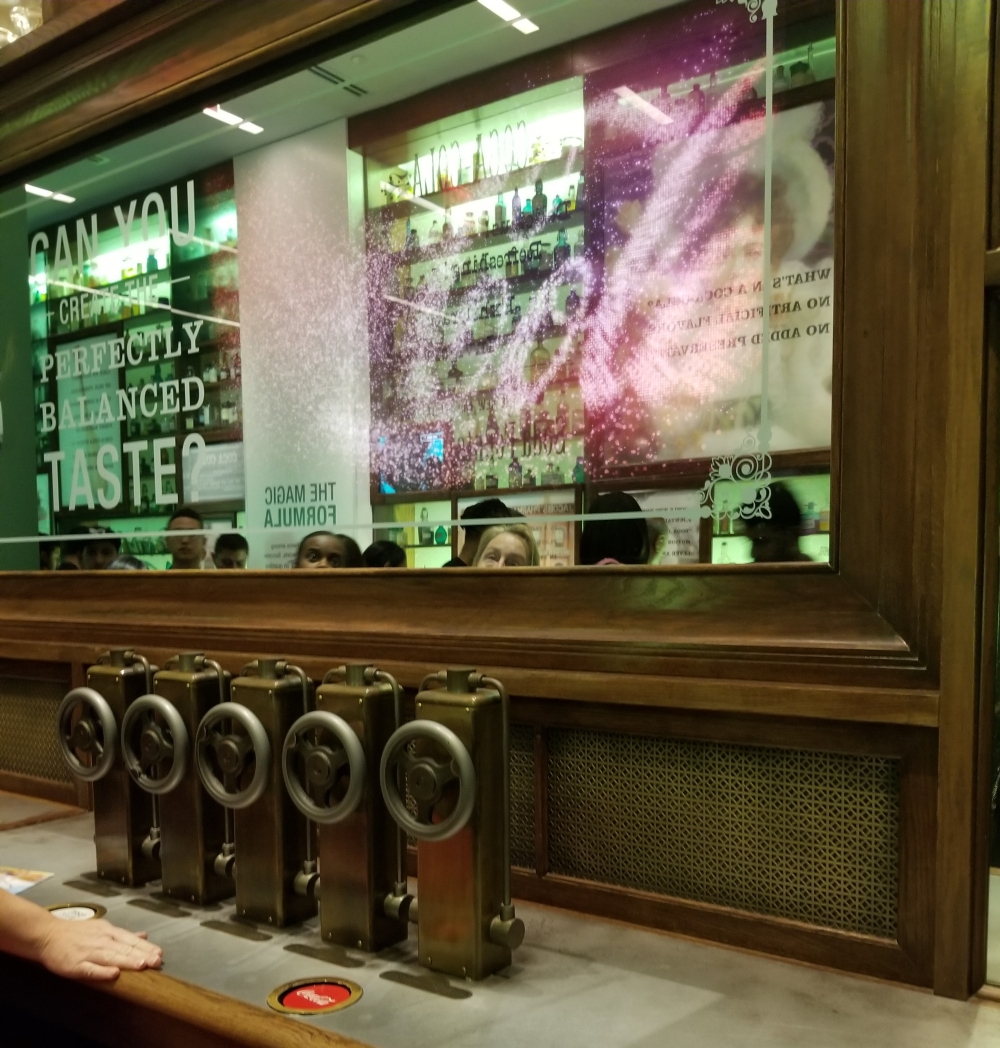 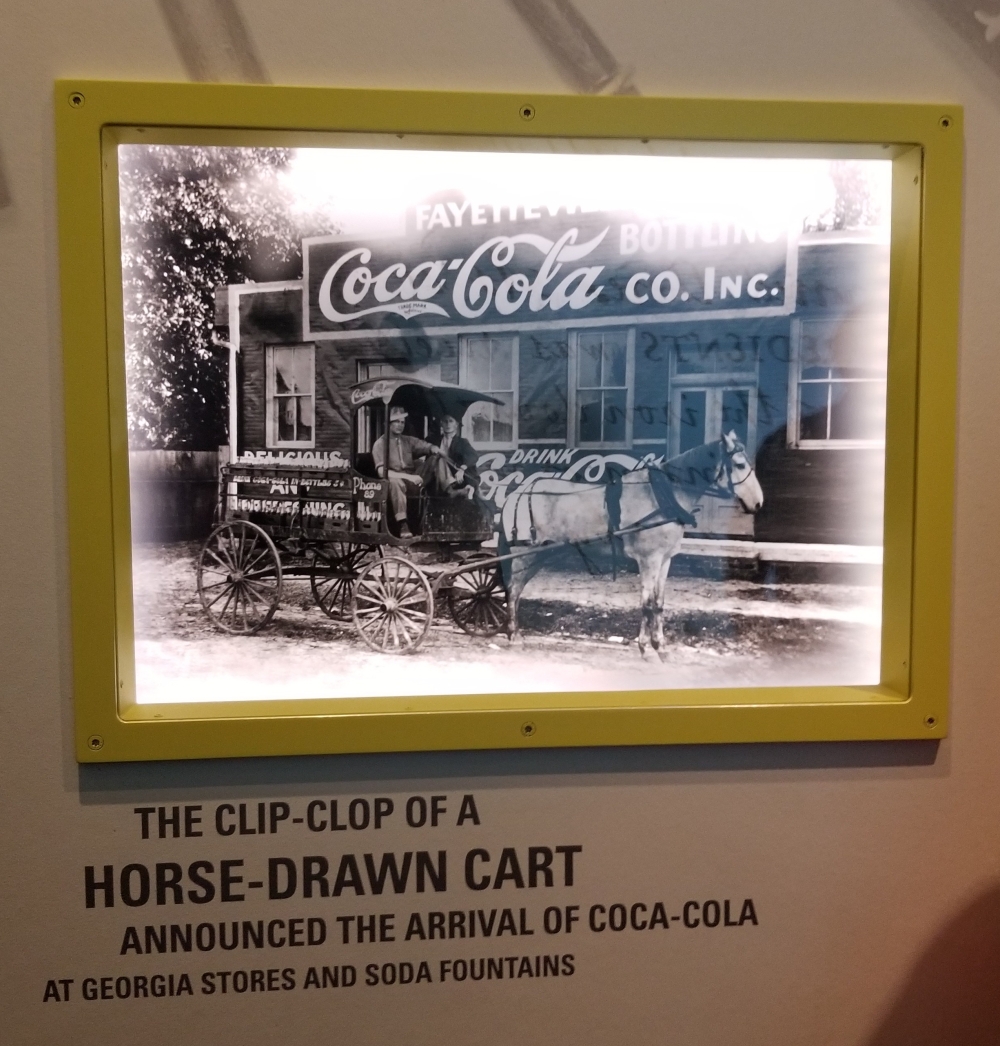 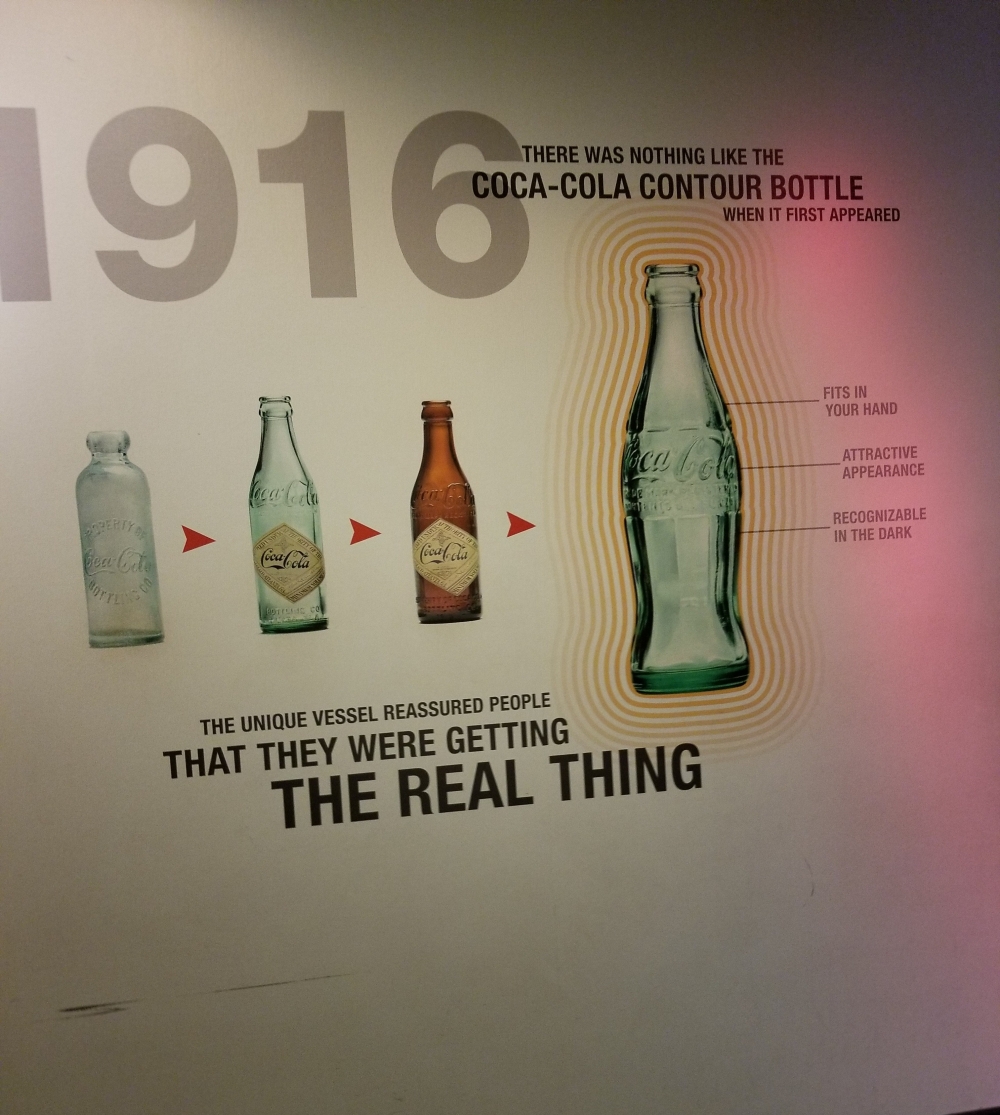 When they started off, Coke had kept its price very low at 50 cents per glass and they had displayed it at the factory in an interesting manner, where you could lift the panels to see the prices for other household items at that time. For example, an ounce of perfume costed 40 cents and a women’s watch would cost 4.75 dollars. 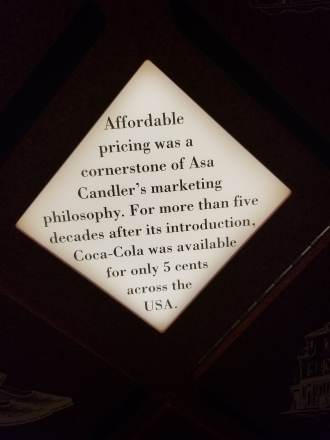 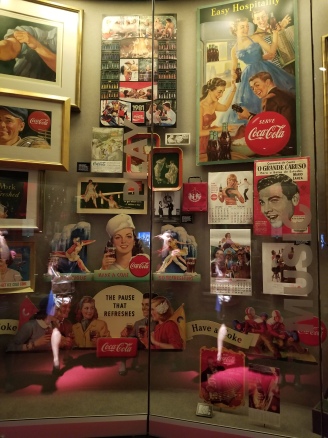 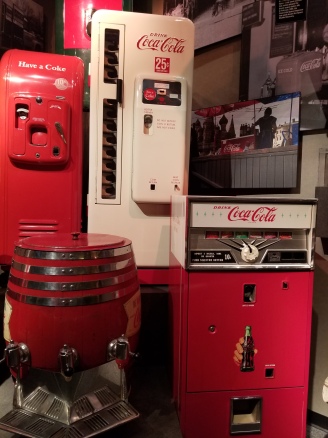 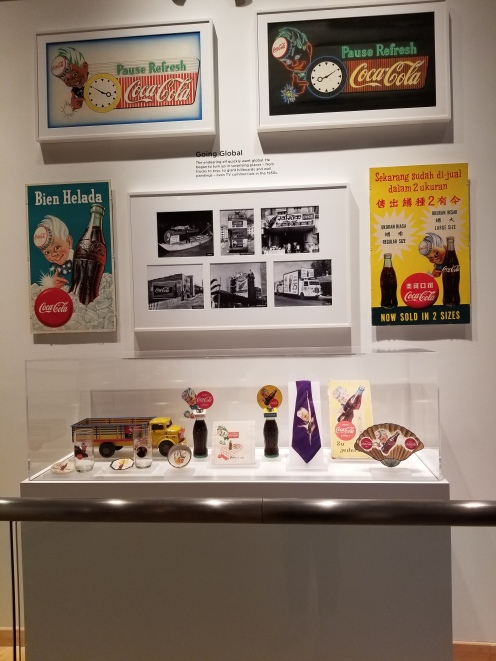 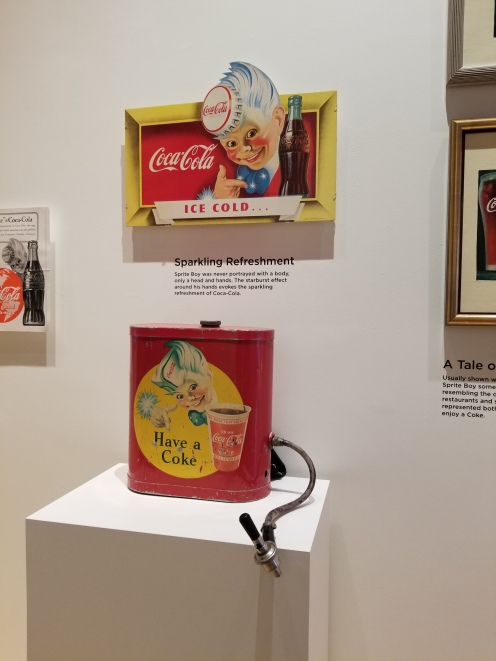 They also had an area dedicated for people to capture some instragammable pictures. 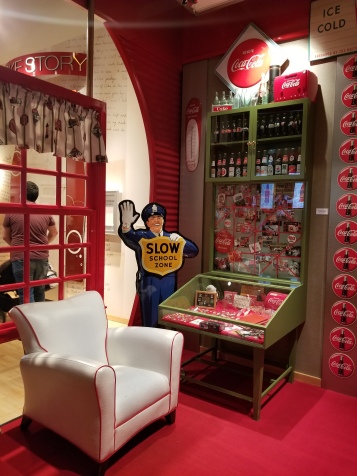 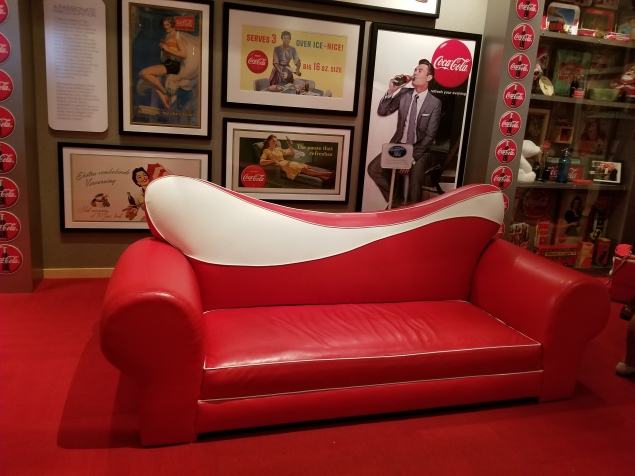 Now it was time to undertake some serious coke tasting. It was such an interesting experience. They had fountains with drinks that fall under the Coca Cola brand from around the world. You would be surprised at how different the coke from Italy tastes. I loved loved loved Fanta pineapple, anybody who can get their hands on it should definitely try it out and they will not be disappointed. The only bad thing about that place was that the floor was super sticky, which is kind of understandable with hundreds of people trying the drinks out, it made me uncomfortable nonetheless.

We saw a 4D movie about Coca Cola also which was quite lame but the kids got entertained so it works. Then came the souvenir shop and I wanted to bring home so much it’s not even funny. My shopping haul : 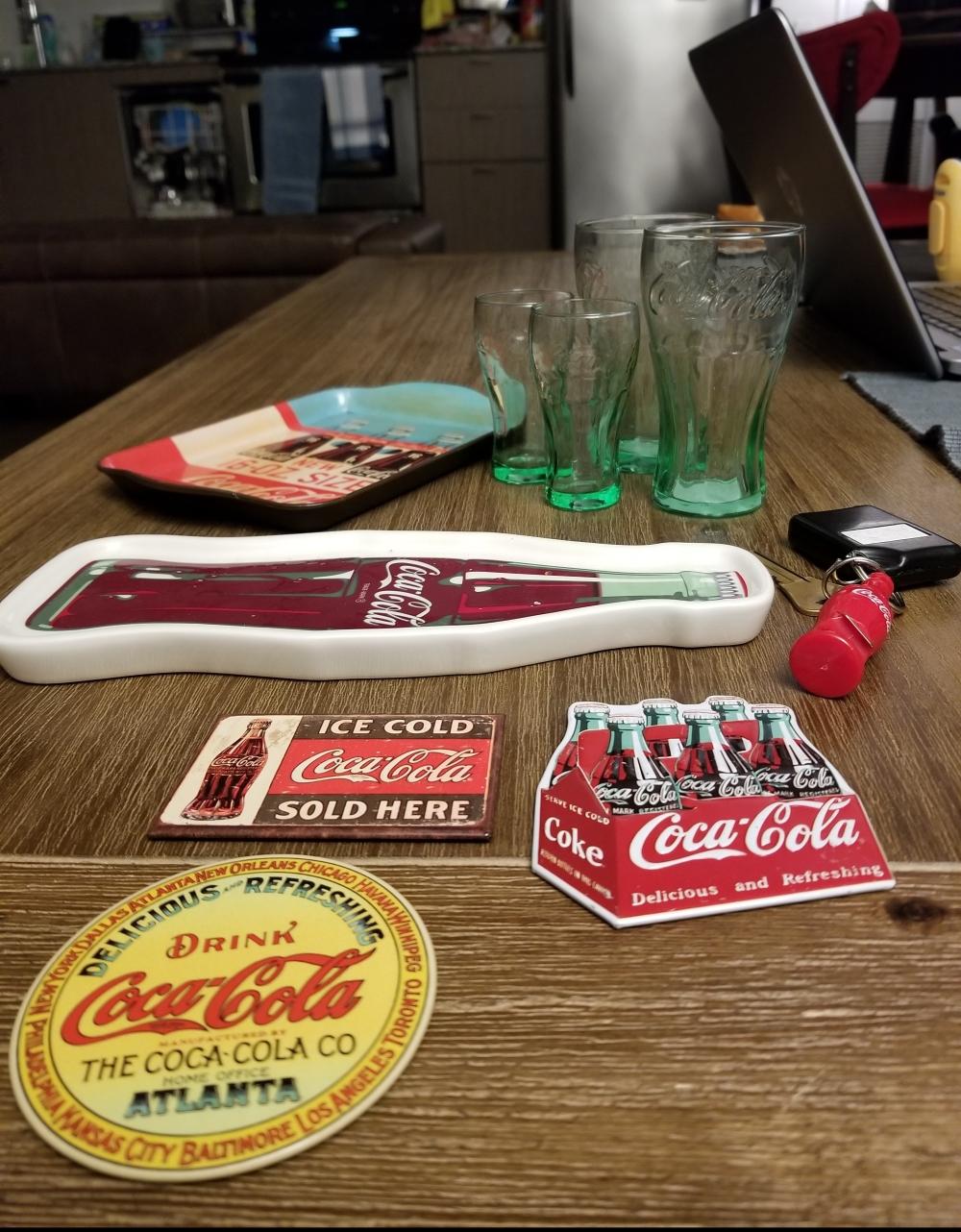 Left the Coke factory, high on Coke and with lots of Colorful pictures to share on the blog. Hope you enjoyed reading this one, the next one is going to be about the Georgia Aquarium, the Stone mountain and the food places that we tried. Keep coming back 🙂