This post is really close to my heart because I am going to talk about an issue that has kept me up for several nights, that convinced me at one point that I have failed as a mother and that made me question every ounce of my existence for a good 3.25 years of my life.

Photo by NIKOLAY OSMACHKO from Pexels

My first born has always been really special to me, in him I found true unconditional love and I clung on to him whenever life got turbulent. Like every first time mom I couldn’t wait to start him on solids. He had been colic for over 4 months, I first introduced solids to him when he was 4 months but he stopped sleeping at night and was cranky throughout the day. So, the doctor advised me to stop and wait another month.

I eventually started giving him solids when he was 5 months old. He was a picky eater, he would love peaches one day but wouldn’t take a single bite the next and what made it worse was that he would throw up if I ever dared force it on to him . When he was about 8 months old I tried introducing textured food but that was a big no no. I did not freak out as it’s normal for kids to take their sweet time in accepting new forms of food.

Photo by Daria Shevtsova from Pexels

Months went by but he would not take a bite of anything that had texture. Porridge, egg yolk, yogurt, a blended mixture of vegetables, chicken and cheese and baby cereal was all that he could eat. A bite of something with a texture and he would throw up. There were times I cleaned up his vomit 3 times at one meal.

We took him to several doctors and each time I hoped that they would tell me what’s wrong with him so that could be fixed. But each time we came back with different advice like introduce one thing at a time, give one spoon a day, keep him hungry for longer periods. None of these worked for me.

Looking back I cannot even comprehend how I dealt with all of that. He was mashaAllah healthy and active and there were no other complications. In retrospect, I should have just let him be and enjoyed that phase instead of worrying about it every minute of my life.

But it’s not that simple and easy when people around you keep telling you that oh it could be because you started feeding him late or it is because you do not try hard enough (how could anyone be a judge of what’s trying hard enough for me is) . There was just my mom who would tell me every time I cried in front of her that have u ever seen a grown up eat pureed food, he would grow out of it eventually.

I found some peace when eventually I asked a friend of mine for advice who was doing her residency in Pediatrics from the US. Some teacher of hers gave her a link to an article that explained how kids grow out of this problem of not being able to swallow texture by the age of 4. That article is not available anymore or I would have shared the link for anyone in need. It basically talked about how this is not a medical condition but there should be a proper mealtime routine for the kids and they will eventually come around.

Photo by rawpixel.com from Pexels

It was hard as a mother to see kids younger than him eating without any difficulty whereas he couldn’t swallow a single bite till he was about 3.25 years old. I still remember when my daughter was born and I was at my parent’s house (my son was 3 years and 4 months old at that time) , I called my husband and told him that he has eaten an Oreo without throwing up. One Oreo in about 30 minutes is what he had and I cried like God has given me another life.

There is nothing wrong with worrying about your child’s eating habits but do not kill yourself over it. Most kids are picky eaters, try giving them what you are eating at home so you do not have to cook a zillion things for the whole family. I am no nutrition expert but if they are gaining weight at a normal speed and they are active, just let them be. Consult your doctor when in doubt but do not drive yourself insane reading up stuff. Internet is a dark place, search results will show you your worst fears. Focus on the 3 meals once they turn 2, if they snack in between fine, if they don’t save your energy for the next meal.

If anyone has any questions regarding this problem, please feel free to ask me in the comments here or email me. 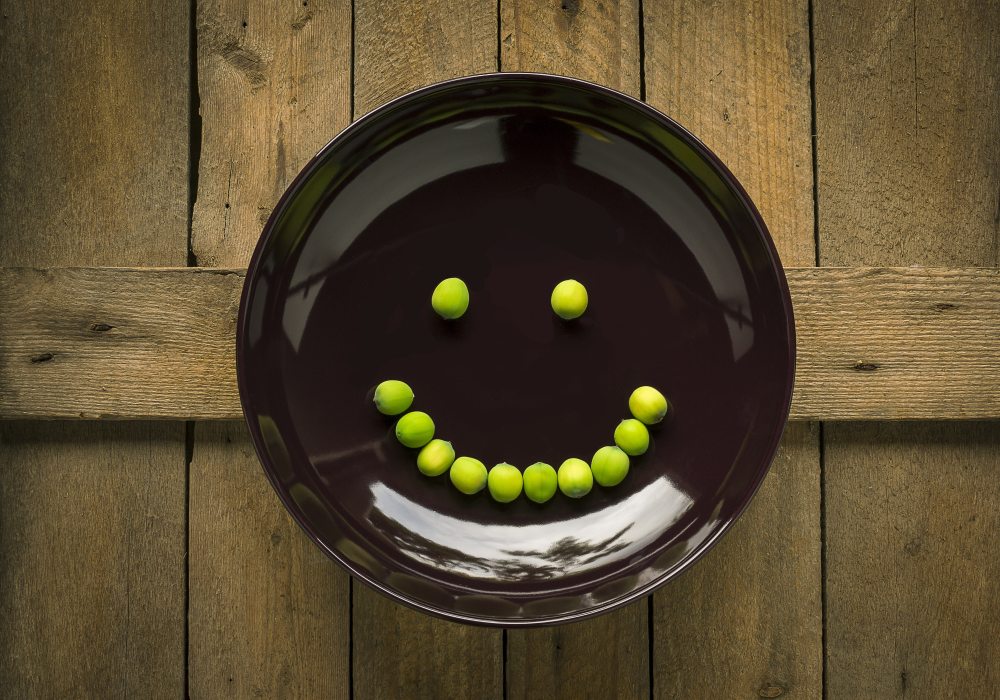